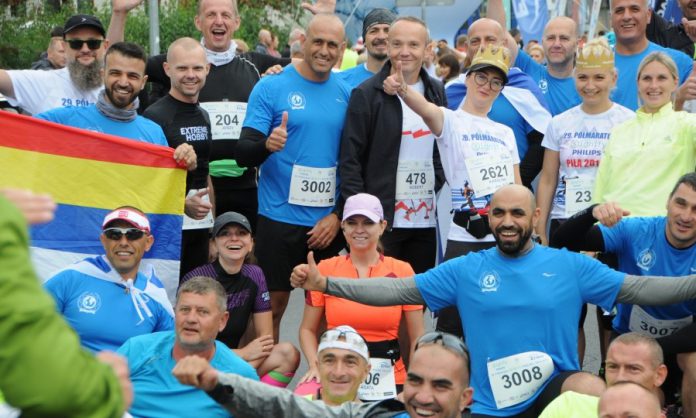 On the 8th of September about 2700 runners from Poland and other countries took part in the 29th International Halfmarathon Signify PHILIPS in Piła, Poland. 2668 participants finished the race.

This year for the fifth time, within the cooperation with the Police School in Piła and the IPA Group of Greater Poland, took place International Open Police Cup in Halfmarathon, with the participation of 82 policemen from Poland and 14 from Israel.

Additionally, every runner at the race finish received a race medal with the image of Zbigniew NADOLSKI, a famous Polish marathon runner of the 90′, who is coaching many long-distance runners nowadays. It is worth to emphasise that it is the fourteenth medal with an image of a famous Polish marathon runner of the unique collection of medals given to every runner after finishing the halfmarathon in Piła.

The classification of International Open Police Cup in Halfmarathon