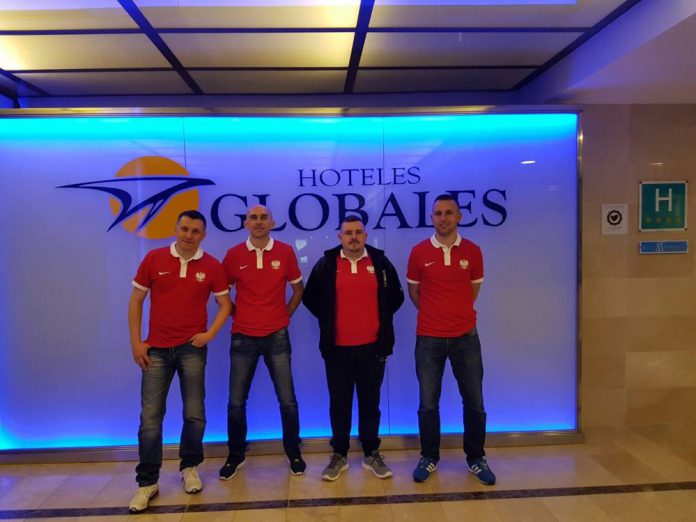 Between 5 and 12 May 2016 football team of IPA Mielec took part in an international football tournament for uniformed services “Mallorca Football Tournaments 2016” in Santa Ponsa, Spain.

It was the only one team, who represented POLAND.
Tournament was attended by 121 teams from around the world. IPA Mielec region was represented by 11 players.  The team took 17th place.