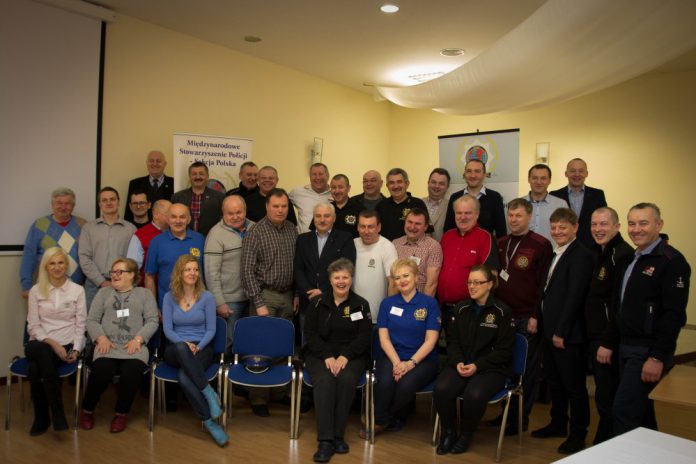 Between 17 and 20 March at the invitation of the Regional Group of the West Pomeranian IPA National Board of the Polish Section of the IPA was held meeting in the hospitable premises of the Hotel “JAN” in Darłówko.

The first award for the most dynamic groups of Provincial received Silesia Regional Group  IPA,  Paul Pasternak received from the President of SP IPA Frederick Orepuk occasional award.  The second award for the largest increase in new members in 2015 reported Malopolska Group Provincial.

During the meeting Polish Section of IPA summarized their activities in the previous year.

We had guests from Russia / Kaliningrad and St. Petersburg /. They presented the proposal of cooperation with the Regions IPA and the informations of the  Conference “Women in Police”, which will be held in June in Moscow.

We thank our hosts for the invitation to Darłowo and perfect hospitality!