IPA stands for International Police Association which was founded January 1, 1950 by the British Police Sergeant Sir Arthur Troop. It is neutral politically, economically, and religiously. Belonging to the IPA undertakes to comply with the Declaration of Human Rights, which was set in 1948. The seat of the association is Switzerland, and its supreme authority is the World Congress, held every four years. The Association has its own information and training centre located in Gimborn near Cologne, Germany.

In 1992 during the 24th IPA conference in Rio de Janeiro, Brazil, on the recommendation of police officers from the French and Danish Section of the IPA, the Polish Section became a full member of this organization. In this way, more than two years of efforts and procedures for legal recognition in the country, as well as the introduction to the international arena were culminated. It was also evidence that the international police community, accepted principles of organization and operation of the Polish Police, respecting the canons of the democratic state.

Statute of the Polish Section of the IPA provides that its members can be persons performing service in the Police and Border Guard, as well as pensioners of these formations. Membership in the Association is voluntary, and each member is required to actively participate in the implementation of statutory IPA objectives.

The motto of the association, as was mentioned and reminded above, is expressed in the Esperanto language “Servo Per Amikeco” (service through friendship). Polish Section of the IPA pursues this goal through a variety of activities and initiatives. 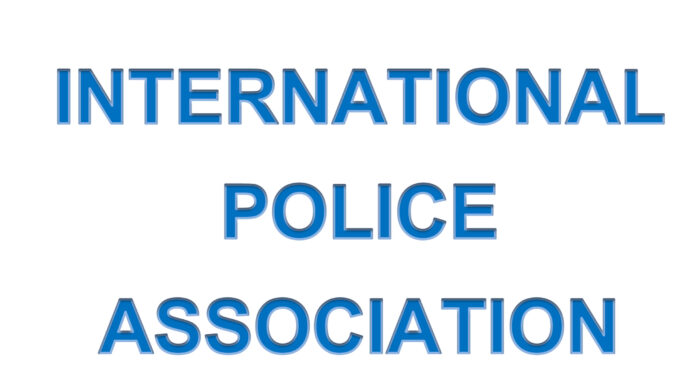 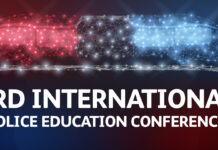 Welcome to join the 3rd International Police Education Workshops during October 2021. This is a further training option delivered online by London Policing College in cooperation... 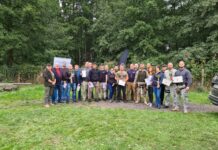 1st Shooting Tournament for the IPA Lower Silesian Provincial Group President’s Cup On 25th September 2021 at the shooting range in Tuszyn near Dzierżoniów the... 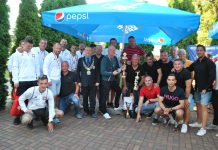 XXIII INTERNATIONAL FOOTBALL TOURNAMENT IPA POZNAŃ 2021. On the 13-14 of August 2021 the IPA Poznań Region hosted 16 teams participating in the 23rd... 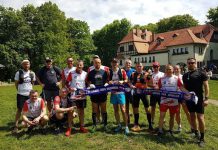 On the first weekend of June, just after most of the Covid-19 restrictions in Poland had been lifted, IPA Region Lower Silesia started the... 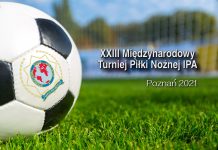 Region IPA Poznań would like to invite you to participate in a football tournament of XXIII International Football Tournament IPA Poznań 2021 Tournament date -12.08.2021... 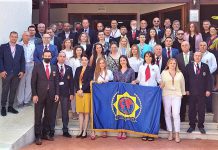 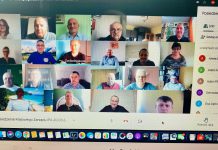 Due to the constant health threat associated with the coronavirus pandemic and legal restrictions in this regard in Poland, the IPA Poland National Board... 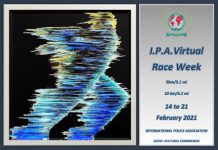 The coronavirus pandemic has derailed many planned athletic events worldwide, and the heartbreak of race cancellations and postponements is being felt by runners everywhere.That... 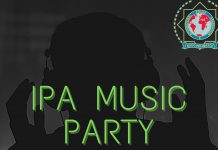 The IEB have arranged a  virtual live DJ Christmas music party for Tuesday the 22nd of December 2020 – and we’re inviting every IPA...