In view of the worrying situation in Ukraine, several of you have contacted the IEB or reacted through different channels and asked for an official statement from the IEB in the name of the IPA.Russia launched an invasion of Ukraine on 24 February 2022, prompting a wave of international condemnation. It is a human tragedy that none of us in the IEB nor in the IPA can support. We deplore this invasion, the unnecessary victims of which will be numerous. The IPA’s values and principles are to make peace in the world, an ideal that we advocate and defend, as NGO politically neutral and independant. The situation affects the IPA directly, as both Ukraine and Russia are members of our association. The IEB notes, however, that despite the international verbal condemnations, no country or official coalition has been successful so far in negotiating a diplomatic and peaceful solution. We do, however, offer our sympathy to our colleagues and members in Ukraine, and we will do our utmost, within the framework of actions available to us in the IPA, to support our members. I have contacted the President of IPA Ukraine directly, and the IEB invites you to unleash the surge of solidarity that so often characterises the IPA family. It is through our actions of solidarity and peace that we will always respond to violence and the disarray it creates. Let us be strong and united.As soon as we have had contact from IPA Ukraine, we will disseminate all relevant information regarding their situation. Until then, our thoughts and sympathy are with all victims of this conflict. 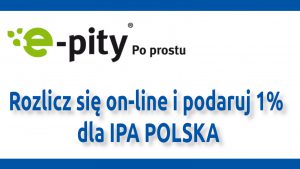 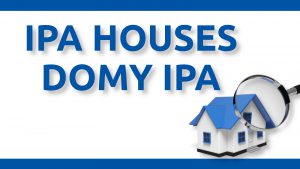 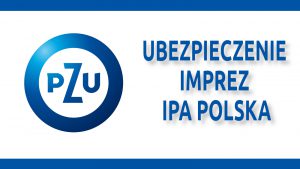 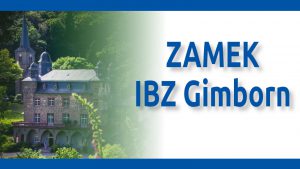 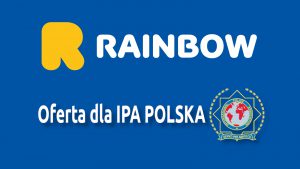 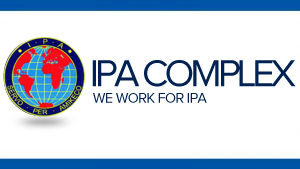